Earlier this year, Herdwatch, the farm management app that is currently used on over 8,000 farms across Ireland and the UK introduced another innovation to livestock farmers called the “Farm Medicine scanner”.

“The Farm Medicine Scanner is aimed at all farmers. It makes recording animal medicine so much easier for farmers and simply takes the stress out of the assurance paperwork.” says Gearoid Kenny, Herdwatch Product owner.

The initial inspiration for the Farm Medicine Scanner derives from the issue that recording farm medicines has been a constant challenge for farmers. Herdwatch therefore created a piece of software to make it much easier for farmers to record their medicines, by allowing them to record purchases and treatments on the spot using the app.

Herdwatch built a smart Barcode scanner into the Herdwatch app that allows farmers to simply scan their farm medicines using the camera on their smartphone. The sheer efficiency of this technology is that the Herdwatch app can recognise a Barcode and identify what medicine it is and what its corresponding VMD is. If there is a QR code available, the app will also be able to automatically pull in the Batch-number and Expiry date.

‘This gives farmers the confidence that their records are 100% accurate and in the event of a farm inspection, all the farmer has to do is show the Inspector his reports from the Herdwatch app.” adds Fabien Peyaud, Herdwatch CEO 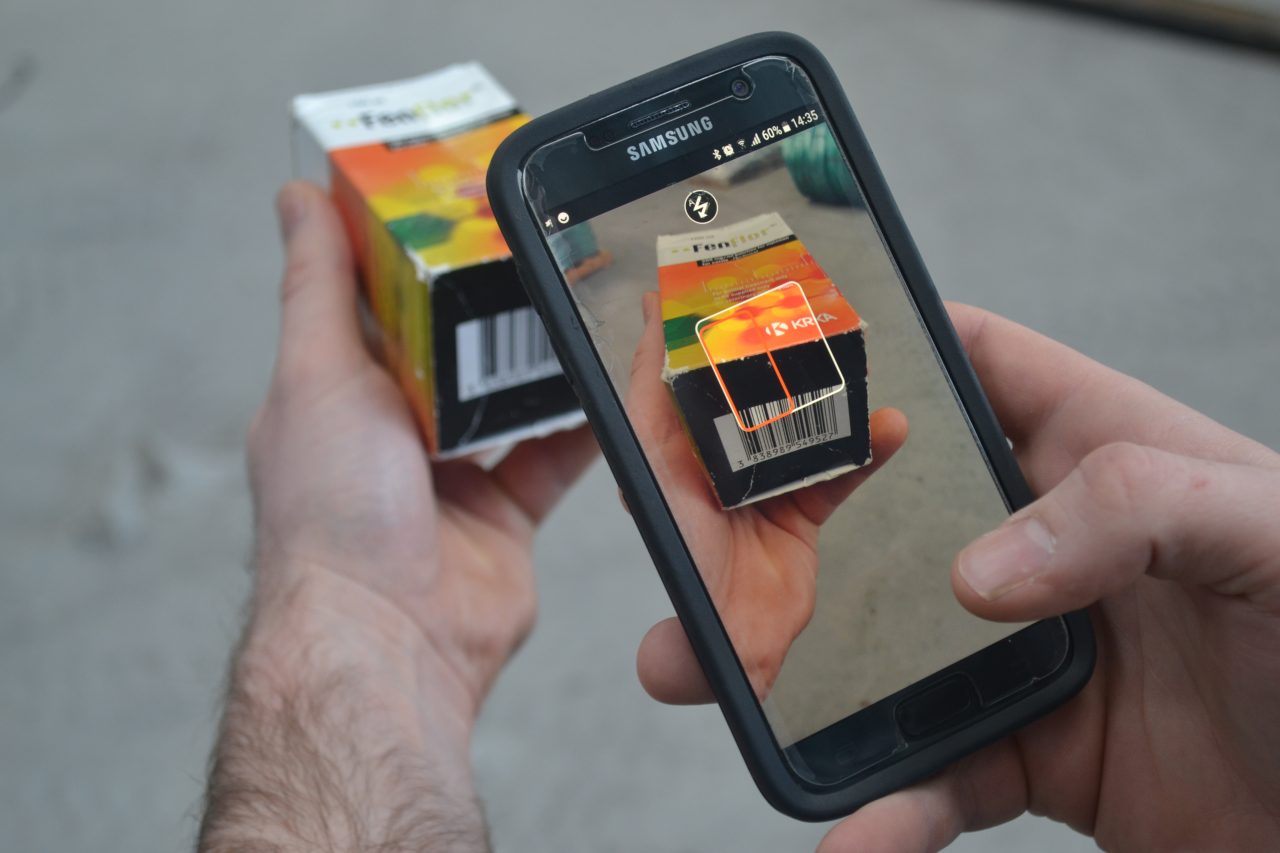 “Herdwatch can literally save farmers hours on paperwork every week by allowing them to record farm and animal events on the go as they happen. Our members tell us the app saves them at least two to three hours a week.” adds Fabien Peyaud, Herdwatch CEO.

Since the App was first released in 2014 it has overcome steep learning curves and challenges. Asked about the evolution of the past four years Peyaud says:

“In software you’re only as good as your last subscriber and if you’re not innovating all the time you’re going backwards.”

The farm management App adapted to this with the addition of the Farm Medicine Scanner in Version 5 of the App earlier this year.

SaberTM Draft – The most accurate sort gate in the UK

When cleaning is about application not pressure

Looking to exhibit at Dairy Tech 2023??We now only have a handful of stands remaining!!Contact rosiebradbury@rabdf.co.uk for an up-to-date floor plan or more information🐄 ... See MoreSee Less

Dairy Tech 2023 Exhibitor Announcement!! Ball of Madley LtdIf you would like to exhibit at Dairy Tech 2023, contact Rosie for an up-to-date floor plan or visit our website: dairy-tech.uk ... See MoreSee Less